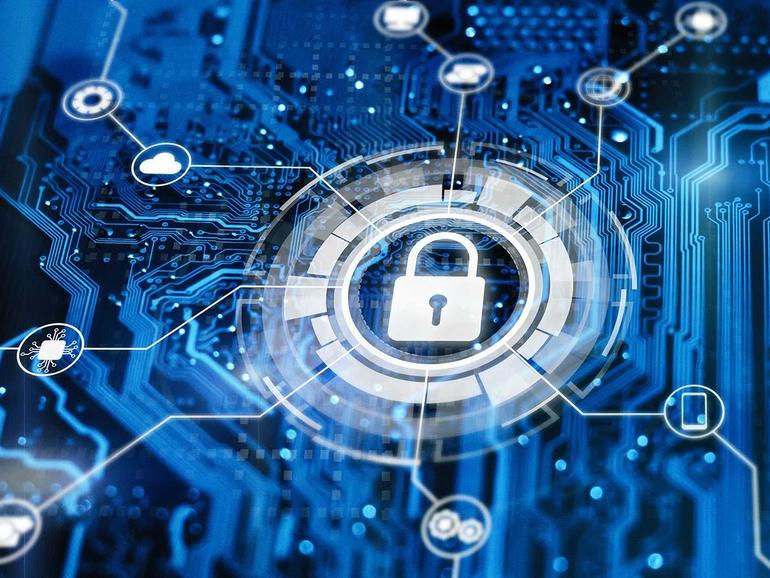 Designed to mimic legitimate users, these bots allow attackers to mine data, brute force login credentials, and harvest personal information, according to Imperva.

Websites often strive to attract visitors as a way to generate interest, account signups, and hopefully income. But in addition to all the human beings who surf the web, bots are another common visitor to many sites. Automated programs designed to replicate human behavior, bots run the gamut from relatively benign to hostile and malicious. Released Tuesday, Imperva’s “2020 Bad Bot Report: The Bad Bots Strike Back” looks at how bad bots play a role in website activity and how website owners can protect themselves against these threats.

According to the IT security company Imperva, bad bots can threaten websites in a variety of ways.

In its research, Imperva found that traffic from bad bots accounted for one-quarter (24.1%) of all website traffic in 2019, a jump of 18% from the prior year. Advanced persistent bots (APBs) compromised almost three-quarters of all bad bot traffic. These APBs try to evade detection by cycling through random IP addresses, using anonymous proxies, and changing their identities.

Many industries are impacted by bad bots, but the financial services sector was the hardest hit in 2019, accounting for almost 48% of all bad bot traffic. Other industries in the top five bad bot list were education at 46%, IT and services at 45%, marketplaces at 40%, and government at 37%.

One trend in the land of bad bots is Bad Bots as-a-Service, according to Imperva. In this scenario, bots are sold as a tool to scrape data from websites, often those maintained by competitors. Businesses package these bots as intelligence services with such names as pricing intelligence, alternative data for finance, or competitive insights. Further, there’s been a growth in job postings for positions such as Web Data Extraction Specialist or Data Scraping Specialist.

“We closely monitor how malicious bots iterate to evade detection and commit a wide range of attacks, and this year’s findings have revealed the next evolution: Bad Bots as-a-Service,” Kunal Anand, CTO at Imperva, said in a press release.

“Bad Bots as-a-Service is an attempt by bot operators to legitimize their role and appeal to organizations facing increased pressure to stay ahead of competition,” Anand said. “It’s critical that businesses spanning all industries learn which threats are most pervasive in their field and take the necessary steps to protect themselves.”