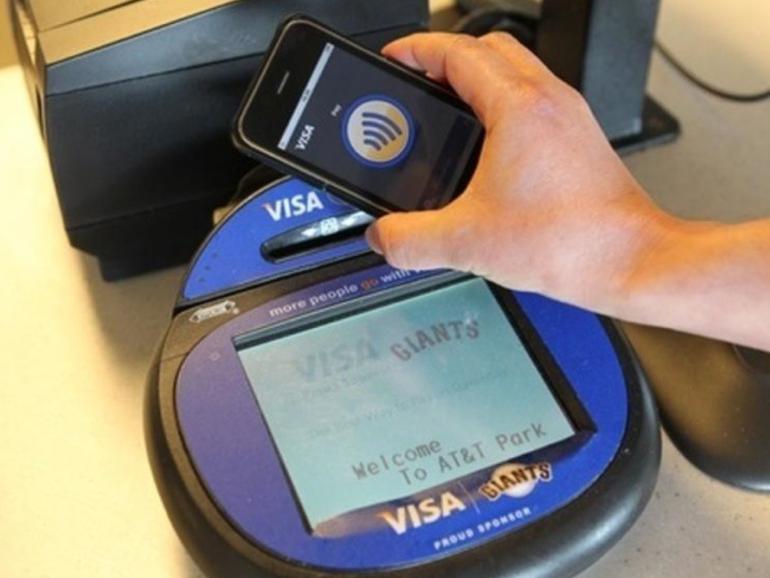 A recent poll revealed that serious cybersecurity concerns are at the root of consumers’ confidence in mobile-only payments.

Sure, it’s quick and rewarding to simply sweep a smartphone under a scanner, and the popularity of payment options from
Apple Pay
, Samsung Pay and Google Pay Mobile facilitate this at retailers worldwide. Despite the lure of living cashless, most people actually still want the option to pay with cash: 78% of consumers believe shops and restaurants should continue to accept cash, according to a recent J.D. Power “Pulse” survey.

As arcane as a loyalty to cash might feel to some, mobile payment and credit card providers have hurdles to overcome. While 85% of people over 60 years old believe that restaurants and stores should be required to accept cash, a whopping 72% of 18- to 29-year-olds concur (and 78% of that group still typically carry cash). In general, 82% of consumers carry cash, with a quarter of everyone polled (25%) generally keeping $50 or more in their wallet at any given time.

Despite the massive marketing push for mobile payments, the launch of cashless retail outlets (i.e. Amazon Go) and Apple’s latest launch into the world of credit cards with Apple Card, people are too preoccupied  with privacy and security to be 100% reliant on mobile payments. Another reason for the reluctance is concern for the impact that going cashless has on the unbanked, consumers without a bank account, mobile device, or credit card.

Americans are just not sold on the economy of the future. In fact, there are cities, Philadelphia and San Francisco, and states New Jersey, Massachusetts and Rhode Island, which put socioeconomic concerns at the forefront, and are in the process of enacting laws that actually require most businesses to accept cash.

And consumers will use that cash to make purchases, as 67% of respondents used it to buy something during the past week (and 65% their younger counterparts, did, too). In fact, 61% used a debit card, 54% used a credit card, but only 20% of consumers say they used a mobile phone or smartwatch to make a purchase. When it comes to smaller purchases, 50% polled prefer cash to cards. The main reason people carry cash is in case of an emergency, with 60% of people saying this is why they still want to have money in their pocket. Small purchases are the reason 50% of people like to have cash on hand, while 42% carry cash for tips, and 20% use cash as a method to better manage finances.

By the way, grandma was right about that rainy day, because the No. 1 reason (60%) for carrying cash is “to have it in case of an emergency.”

Just as cybersecurity is at the top of IT concerns at the office, the same is true for consumers. Security breaches are commonplace and have become a reason for some people to not want to use credit cards. Cash doesn’t leave a digital footprint, so purchases are left out of the data sharing economy.

The JD Power survey noted, “whether consumers are hoping to keep a tighter lid on their credit card information, or simply want to keep their purchases out of the data sharing ecosystem, cash can offer a technological work around.” Further, “keeping cash in the mainstream is a huge benefit to the underbanked community. For those consumers that either cannot afford or choose not to have smart phones, bank accounts, or lines of credit, a requirement to accept cash prevents building barriers to entry.”

Perhaps in the future, but not in the immediate future, the benefits of cashless payments will outweigh the fears and unintended consequences of such a transition, from cash, to a mix of cash and cards, to a cashless society.